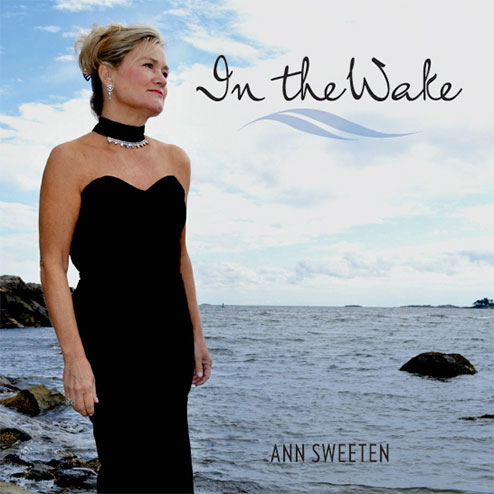 Sweeten’s music has aired and been reviewed across the world to wide critical acclaim. Stylish and sophisticated technical composition in well-rooted classical themes is blended with originality and passion resulting in performances that pack an emotional wallop – cool score, neo-classical, new age redefined.

“Ann Sweeten’s music continues to evolve, broaden and deepen. It is now beyond doubt that her prodigious performances are equaled by her brilliant compositional skills. This is an artist very much at the top of her game.”

“Ann Sweeten is one musician widely recognized for her classic style, setting a high standard in quality among pianists… richness and depth I rarely hear.”

“Fans of every genre should not hesitate to listen… outstanding work of composition and execution. 5 Stars.”