“It is often, people ask me where I get my inspiration. As for me, the pieces almost seem to write themselves. I think it must be then, that the source is divine, and while I play one instrument, I become, yet another.”

After a quarter century of enamoring audiences on the Concert stage and on Radio/Internet Airwaves, Ann Sweeten’s signature style is recognized world-wide. Often placed in the New Age genre, her style is decidedly unique, embracing not only the classical realm, but aspects of jazz, film scoring, and popular music. Sweeten’s music has aired and been reviewed across the world to wide critical acclaim and these are just some of the accolades awarded to her:

“A pianist whose abilities are unrivaled”;”musical genius”;” beauty incarnate”;” inimitable”;”reminiscent of something written by the great impressionists, out of the ordinary..”; “one of the most instantly recognizable ‘voices’ in contemporary instrumental music”; “musical Narnia”; “exquisite music performed by a consummate musician”; “the touch of a master”; “a true maestro at work”;”outstanding technique”;” her astute control of nuance and tempo will beguile you”; “astounding ability to paint a vivid picture”;”the music bears hints of the musical masters’ phrasing in the music. I hear notes of Barber, Tchaikovsky, Rachmaninoff, Brahms”; “You can’t call this music ‘Jazz’, nor can you pigeonhole it as ‘New Age’… because it’s purely/simply ‘Ann’ .”; “..I could feel a Higher Power within each song. It is hypnotically intoxicating. Sweeten is a gifted and anointed spirit to be sure.”.

Whatever words you may use to describe this artist, her music is always timeless, elegant and classic, always, Ann Sweeten.

Ann Sweeten’s newest offering, Change Is in the Wind, is a breathtaking and breath-catching collection of passionate instrumentals rendered with prodigious technique and mesmerizing melodic sensibility. Standout guest musicians include: Nancy Rumbel (English Horn), Eugene Friesen (Cello), and Charlie Bisharat (Violin). Though born out of the Pandemic, Change Is in the Wind bursts forth from the composer’s soul and blooms lushly on the ears and in the mind of the listener. Once again, Sweeten finds the path to light amidst the darkness and has said in her own words: “This time, and not for a long time, my music is coming from a place of Peace. It’s been kind of surreal actually, as if the heartaches of the past have been freed and I am floating in an aura of completeness, of understanding and release, Turning the Page, as it were… Change Is in the Wind, represents a glance in the rearview mirror of my life, but, with an Emergence into the light and peace of the Present.

Will Ackerman (Founder, Windham Hill Records) had this to say: “I’ve had the pleasure of working with Ann Sweeten for 15 years. In that entire time I’ve never known her to settle for anything less than brilliance in her composition and performance. Her latest album, Change Is in the Wind, furthers her legacy as one of the most talented pianists and composers on the scene today.”

One of the most decorated pianists of the past decade with albums consistently ranking in the Top 5 NAR and ZMR Radio Charts, she is also one of the most played modern instrumentalists in North America. Discography includes 15 Albums (1 DVD) and 6 compilations, one of which is The Gathering IV produced by Will Ackerman at Imaginary Road Studios. The Gathering, first in the series, was Album of the Year in 2012. Sweeten blends stylish, sophisticated, technical composition in well-rooted classical themes with originality and passion, resulting in performances that pack an emotional wallop. A truly well-rounded individual and artist, Ms. Sweeten is a staunch environmentalist, animal activist and vegetarian. In addition to her Concert and Recording career, she is also a professional actress/singer/dancer with Actor’s Equity Association. Ann Sweeten is herself a Breast Cancer survivor twice over, is involved with the Arts in Healthcare Initiative and is now battling Leukemia. 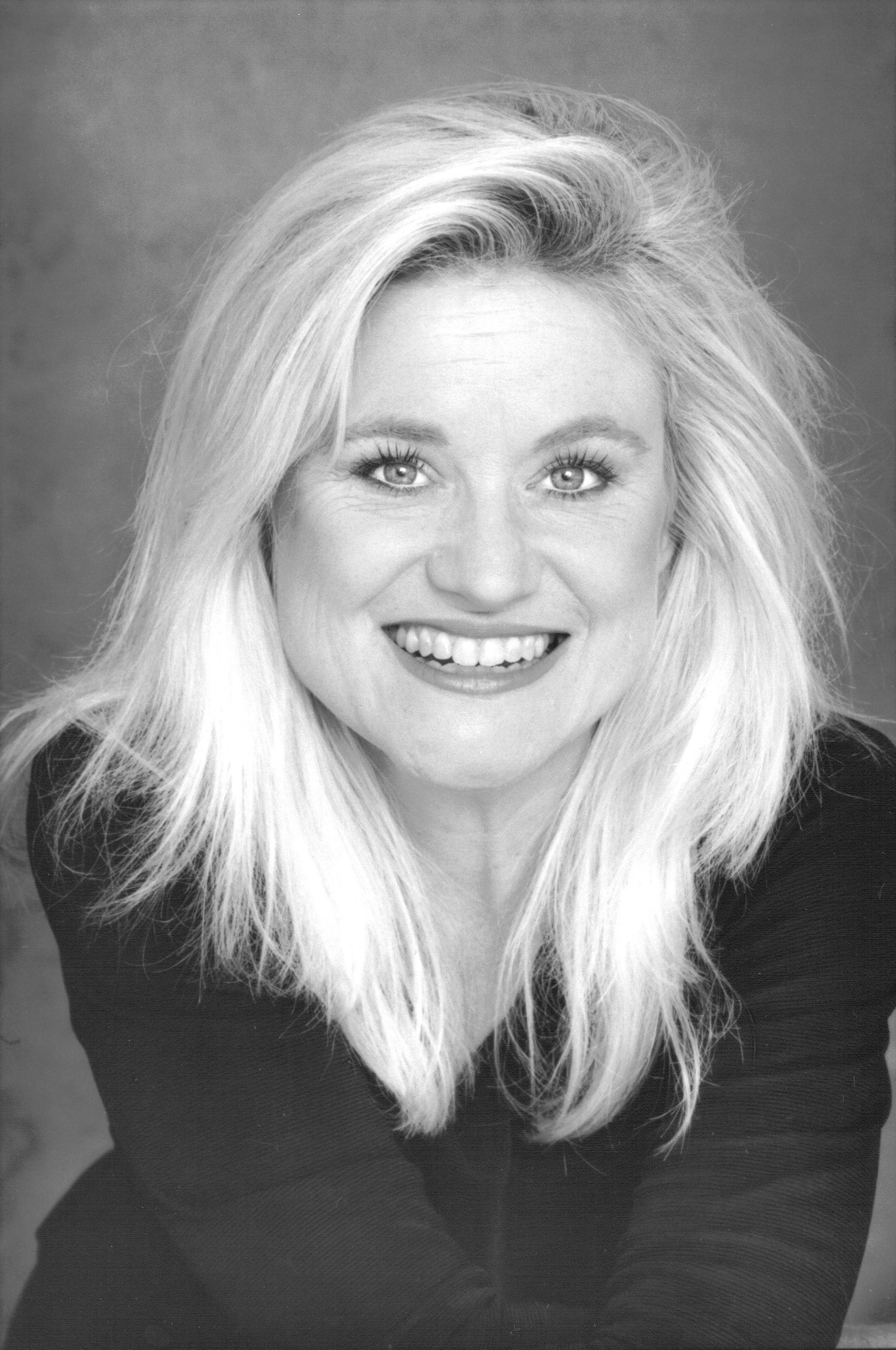 “It is my pleasure to officially welcome you to the distinguished international roster of Steinway Artists. …the high standard you have set with your artistic and professional achievements make it most appropriate that you are now formally included among a list of the most accomplished and discriminating performing artists in the world.”